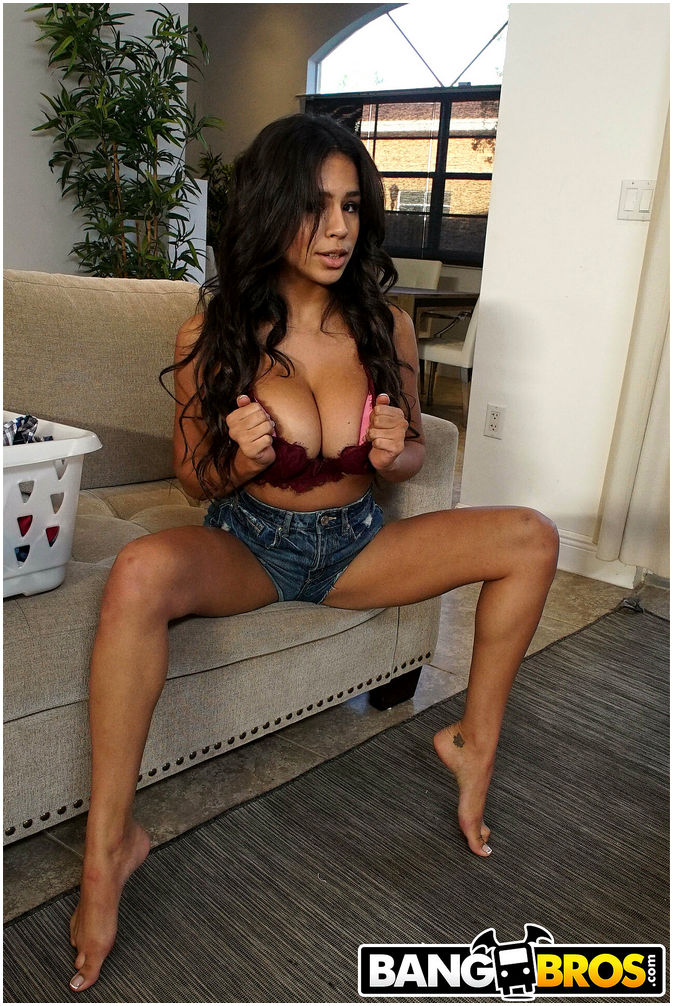 Autumn Falls loves to fuck and she’s constantly horny. So much so that it led her to sniff her step brother’s underwear. While she was doing this, her step brother, Sean Lawless, caught her in the act. He started taking pictures of her. She eventually noticed what he was doing and demanded that he erased all those pictures from his phone. Sean told her that the only way he’d delete would be if she let him film a close up of her tits. After some convincing, she agreed. From there, things eventually escalated to the point that Autumn’s tight little pussy was being stretched by her step brother’s cock. 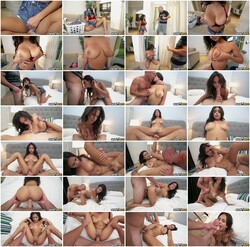